Sunshine was first established as the settlement of Braybrook Junction during the 1880’s land boom. The town’s revival after the 1890′s depression was the result of the 1904 purchase of the Braybrook Implement Works by industrialist Hugh Victor McKay of the Ballarat Sunshine Harvester Works. Appreciating that relocation to Braybrook Junction would provide room to expand his factory, shelter from metropolitan labour legislation and convenient rail access both to his inland market and to the port to service his export trade, McKay relocated his business in 1906. Renamed Sunshine the following year, the town’s reputation as a model working-class community grew as McKay subdivided surrounding land, provided amenities and acted as patron to the town’s burgeoning social institutions. 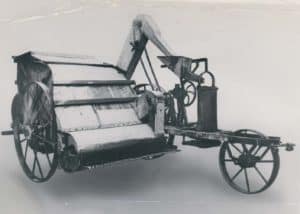 The Sunshine Stripper Harvester revolutionised farming and food production on an international scale. HV McKay’s vision and entrepreneurial skill created the largest industrial enterprise in the southern hemisphere employing over 3,000 workers at its peak in 1926.  In 1907 the Harvester Judgment was delivered in the Australian Commonwealth Court of Conciliation and Arbitration by H.B. Higgins. Higgins ruled that McKay was obliged to pay his employees a wage that guaranteed them a standard of living which was reasonable for “a human being in a civilised community”, regardless of his capacity to pay. This gave rise to the legal requirement for a basic wage, which dominated Australian economic life for the next 60 to 80 years.

From post-World War II to today, Sunshine has experienced a wave of immigration from all quarters of the world, notably Europe during the 1950’s – 1970’s, Asia in the 1970’s – 1990’s and today Indian, Horn of African communities and Pacific islanders are now beginning to call Sunshine home.  Sunshine is also one of the most culturally diverse suburbs and town centres in Melbourne.  Over 47.5% residents in Sunshine were born overseas and 44.1% speak a language other than English. The five highest overseas birthplaces are Vietnam (13.2%), Malta, (4.3%), Italy (2.7%), India (2.2%) and Greece (2.1%).

Today, The Sunshine Town Centre is a multi-functional centre with an extensive range of business, community, education, recreational and transport services and amenities.  The original part of the centre includes Hampshire Road south of Devonshire Road and the City Place and Sun Crescent areas.  It has a strong urban character including one and two-storey buildings that date from the 1920’s. 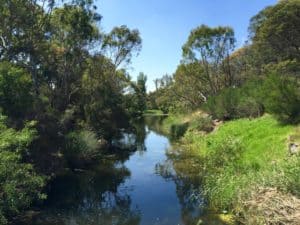 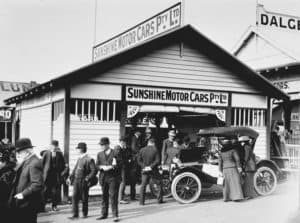 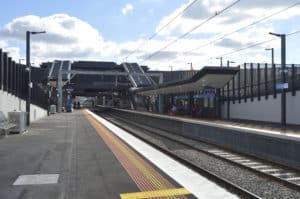 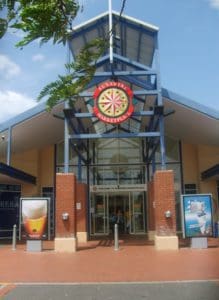 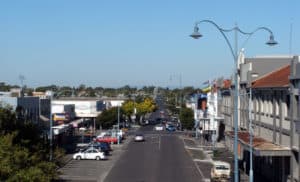 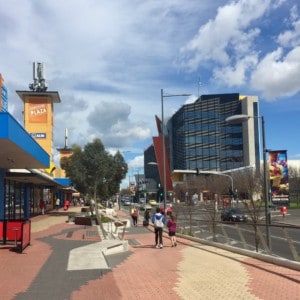 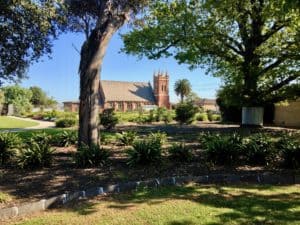 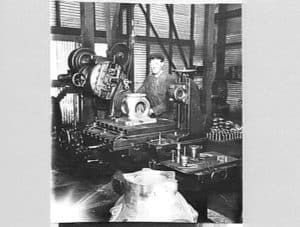